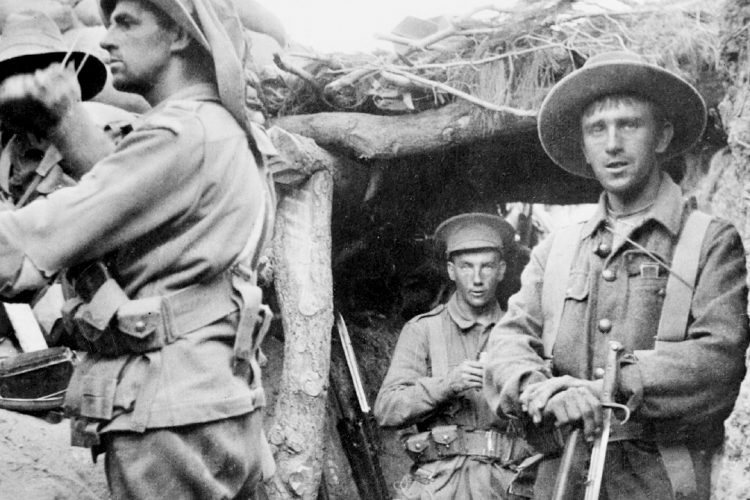 Anzac Day. What Does it Mean to You?

Anzac Day is one of Australia and New Zealand’s most important commemorative events. A time for all Australians, and many others around the world to come together and reflect on those who served and died in wars, conflicts as well as peacekeeping operations. With Anzac Day happening this month, we reached out to a few of First National’s leaders to get their thoughts on the meaning of the day, and what it personally means to them.

Ray Ellis, CEO of First National Real Estate said, “For me, the Anzac spirit can be summed up in one word – resilience. Because, without resilience, and what the original Anzacs endured – all other Australian Service Personnel in subsequent conflicts would have suffered defeat. On Anzac Day itself, my family and I honour those who served with great respect and quiet reflection to respect their sacrifices – which I believe is what all of those who served, demand. They seek no glory in war or conflict, what they seek is that future generations are spared the trials of conflict. I think it’s very important that the significance of this day of remembrance continues. As I see it, a society that abandons its traditions is a society in decline. Australia has very few traditions, being a young and vibrant country – and so, those we do have, we must embrace with every fibre of our being. Also, on a personal note, I am very proud of my father’s service during the Vietnam War.” 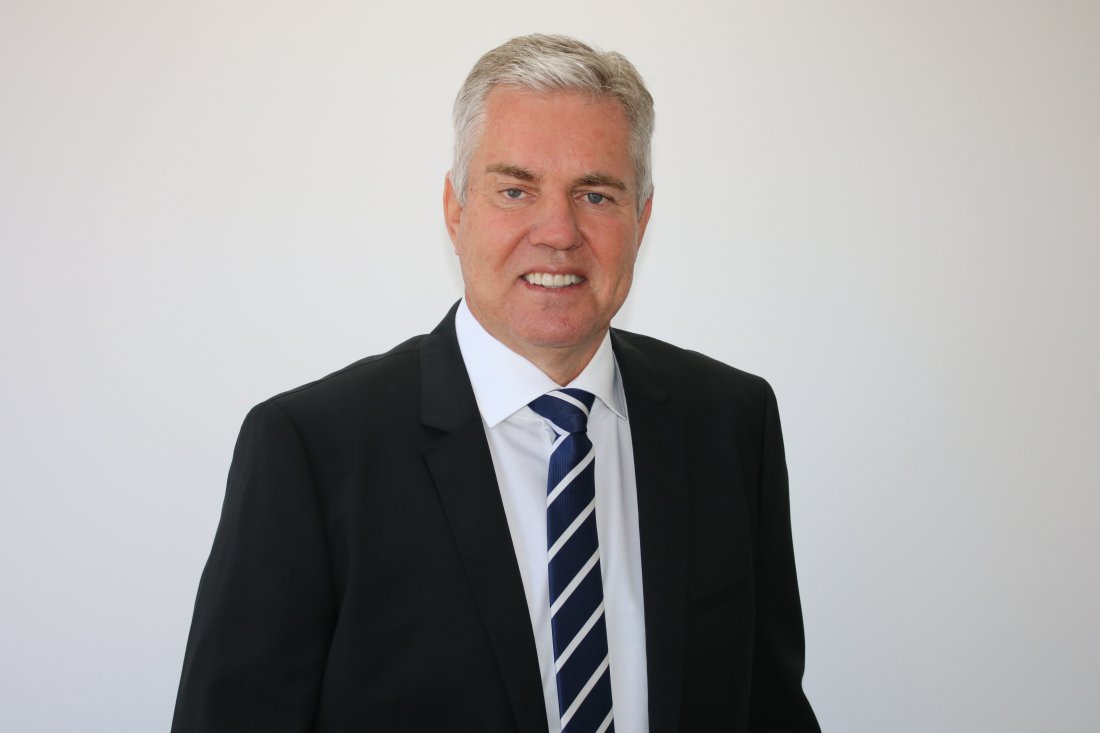 Frank Tierney, Commercial Property and Management Consultant said, “Anzac Day is a day of mixed emotion and deep reflection for me. I served in the Australian Army as an Infantry soldier. Being a member of 10 Platoon, Delta Company, 4th Royal Australian Regiment, I was involved in the battle of Nui Le, 21st September 1971. This battle is not widely known but was acknowledged as the second biggest battle in Vietnam after Long Tan. For me, the day can be summed up in 5 words. Pride, Values. Respect, Sorrow and Sadness. Pride in the fact that I was able to serve the country in a time of need. Values, being those of the Australian people. Respect, as in the respect we share for all the people who represented Australia in times of conflict. Sorrow, for all that lost their lives and families that lost family members. Sadness, for what conflict does to the world and population and in particular – displacement. 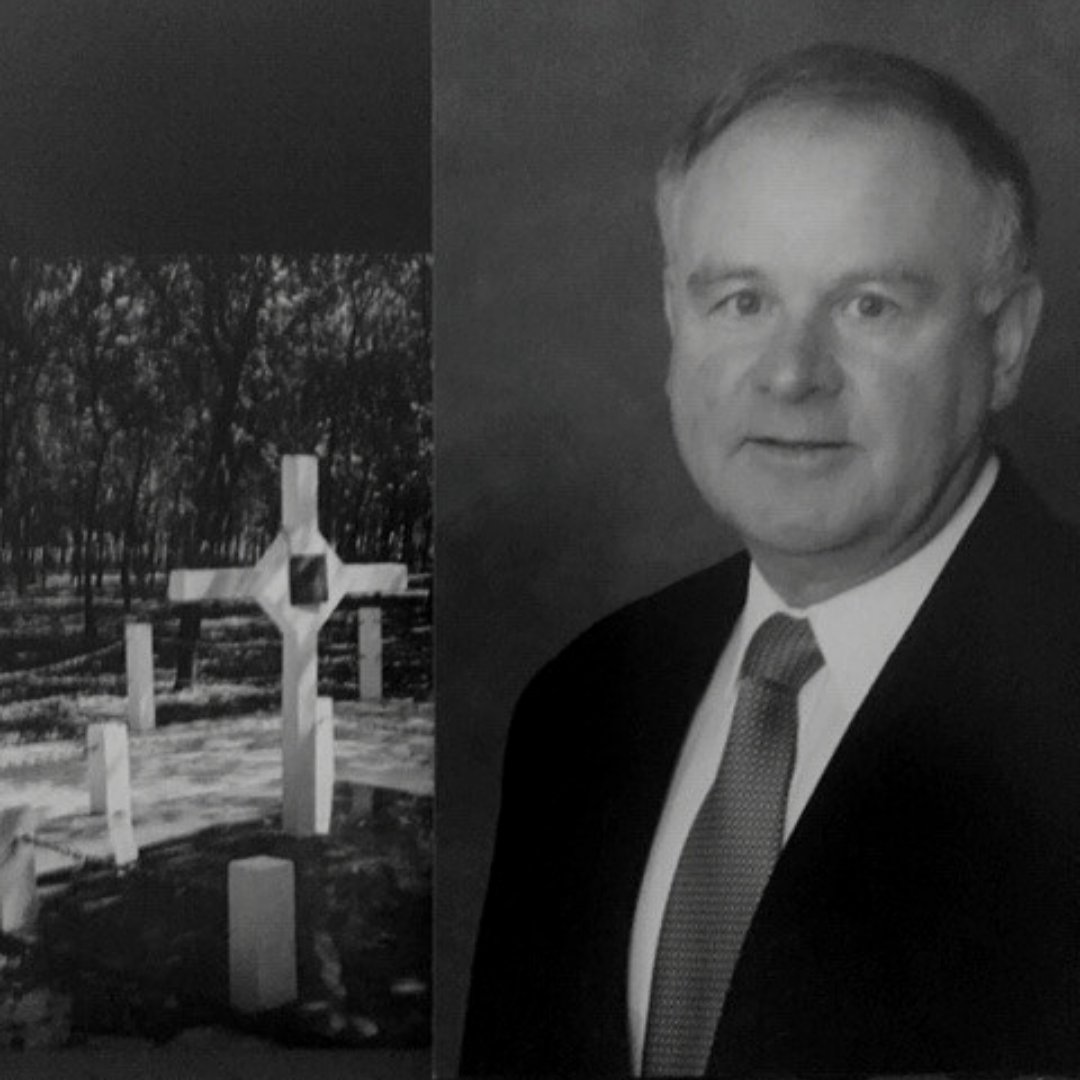 Frank Tierney, Commercial Property and Management Consultant at First National Real Estate, beside a photo of the Long Tan Cross in Vietnam

“Over the last 45 years, I have seen the meaning of Anzac becoming more important to families and the general public. There has become more recognition of the sacrifices of the country at large over many conflicts. My immediate family and wider family treat Anzac Day as a very special day on the calendar and that enables them to reflect on the past, whilst looking forward to the future with great hope. I encourage the younger generation to meet challenges with courage, and to remind themselves that Australian Citizenship is a privilege not just a right, and to protect that privilege.

“In my view, Anzac Day is a day to remind citizens of this great country that we just did not get to 2020 by chance. Many people, directly and indirectly, made great sacrifices to uphold the values of this country. It is time to reflect that leadership at all levels of our society is vitally important; that in times of hardship, people work hard and put their best foot forward, demand strong leadership and credibility. It is the very core of our country’s identity to continue this national day of recognition.”

Julie Holloway, Principal of First National Real Estate Walsh & Sullivan said, “Anzac Day to me is memories of my dad scrubbing the worker’s ink from his hands, ensuring his suit worn once a year was clean, pressed and his shoes polished. We received rosemary from our neighbour that he pinned on me at 4:30am before he headed off for the day.

“With his medals, along with his dad’s, which were shined and beautiful, I never knew why he received them – a taboo conversation to young ears perhaps. Watching his pride as he marched with his battalion, hoping to have the honour of being in charge of ensuring the line was straight. Bursting with pride when seeing him march past, and sad when he returned home after a long day to inform us that several more of his mates had not made it through another year.”

The team at First National recognise the enormity of the sacrifices made by our many servicemen and women, in the defence of this country, and the ideals to which our country holds dear. We observe Anzac Day as a mark of respect, and say a heartfelt ‘thank you’ to all those in service both living and in memory. Lest we forget.