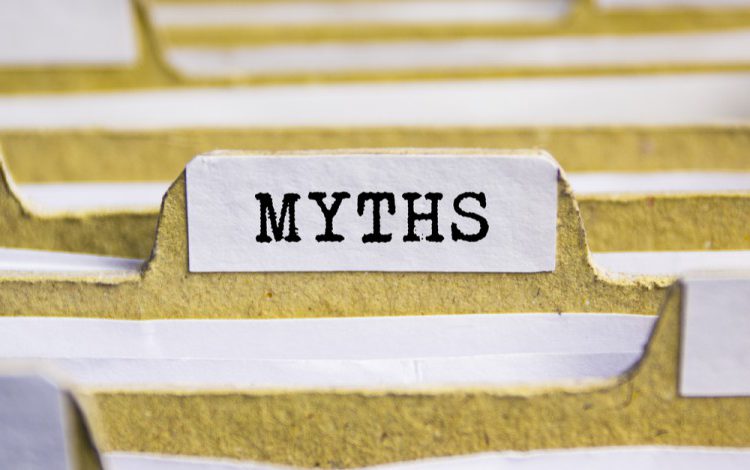 It’s surprisingly common – you hear a statement enough times, in such a convincing way, that you wind up believing it’s true. However, what if many of the things you were led to believe, were not as they seemed? What if they were actually ‘fake news’ passed on by well-meaning people for countless years? Even decades? We took our investigations deep into some of the most enduring myths, to pull them apart and bust them open. Prepare to have your mind…blown!

That’s right, he was actually a lieutenant. As for Cook actually discovering Australia, he did that in the name of England alone. And while his efforts were quite an achievement, Australia had already been ‘found’ years ago by a long line of others, according to historians – with suggestions Chinese Ming Dynasty ships landed in the 1500s, then the Dutch in the 1600s and another Brit in 1688 (English Explorer William Dampier). Of course, ahead of them all were our nation’s indigenous people.

Totally incorrect. Lightning has been shown to hit key spots multiple times in the past, including open ground and church spires. Thinking you are safe by standing in the same spot of a strike is actually incredibly dangerous. You’re not. 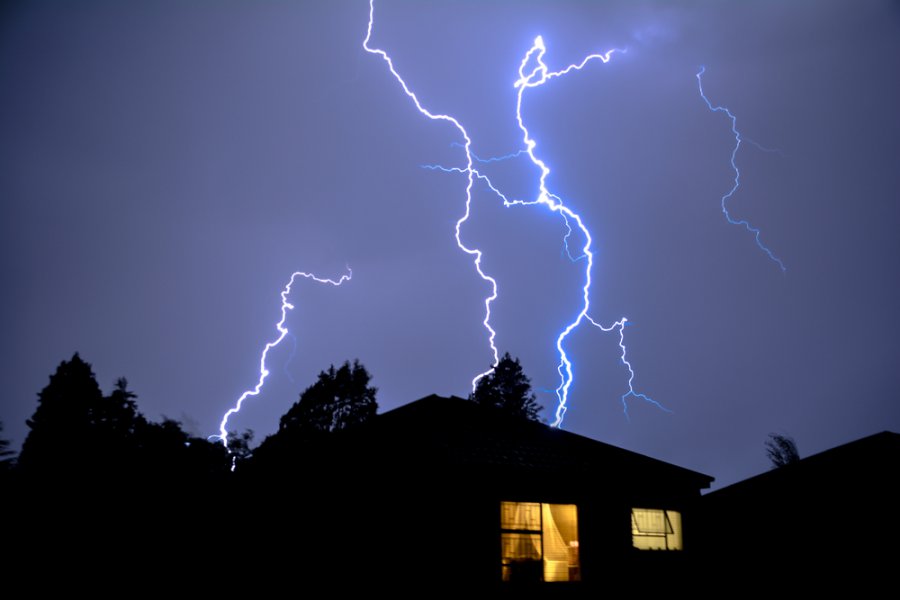 Myth 3: Busted: Real estate agents are seen as dishonest and unethical in research

Dead wrong. You might be surprised to learn in surveys carried out by Gallup Poll*, most people questioned rated agents as being reputable. When the last survey was carried out in late 2018, 2% rated Real Estate Agents ‘very highly honest and ethical’, 23% rated them ‘highly honest and ethical’ and 54% had them at an average level of honesty for most professions. They were actually seen as more trusted than professions such as Business Executives, Advertising Practitioners, Car Salespeople, Health Insurance Managers, General Insurance Salespeople, Lobbyists, Politicians and Telemarketers.

Myth 4: Busted: Koalas are bears and get ‘high’ on eucalyptus

Sure. They look like teddy bears with claws, but these cute critters are actually marsupials, not descendants from any grizzly or honey bear family. As for the tale about Koalas getting giddy on gum leaves, that one’s false too. Koalas sleep 22 hours a day naturally and gum leaves don’t contain anything intoxicating. 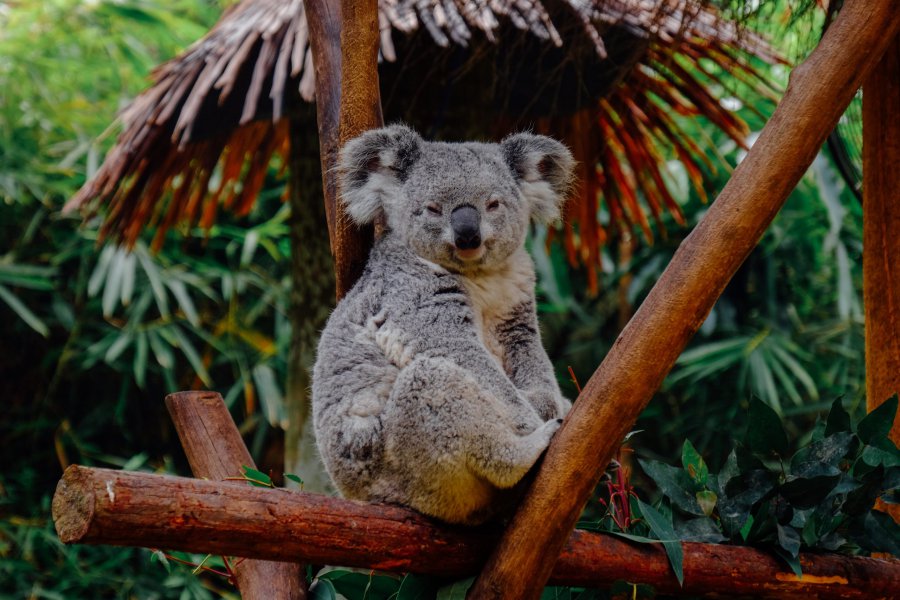 Nope. Sorry to disappoint, but bats can see perfectly well. In black and white actually. At night, bats have outstanding vision that’s far better than humans do. The mythical statement “As blind as a bat” potentially came from the animal’s difficulty to adjust vision to daylight hours, but this is purely because bats are nocturnal creatures.

Pure nonsense. The spin of water, known as the Coriolis Effect, is not influenced by hemispheres, but actually by the design of the toilet itself. As well as factors such as plumbing and water pressure.

Not correct. Goldfish can actually learn patterns and basic survival skills that they can recall for up to 3 months. So next time you look into a fish tank, respect the little guy on the other side of the glass. He’s not quite as dumb as you might think! 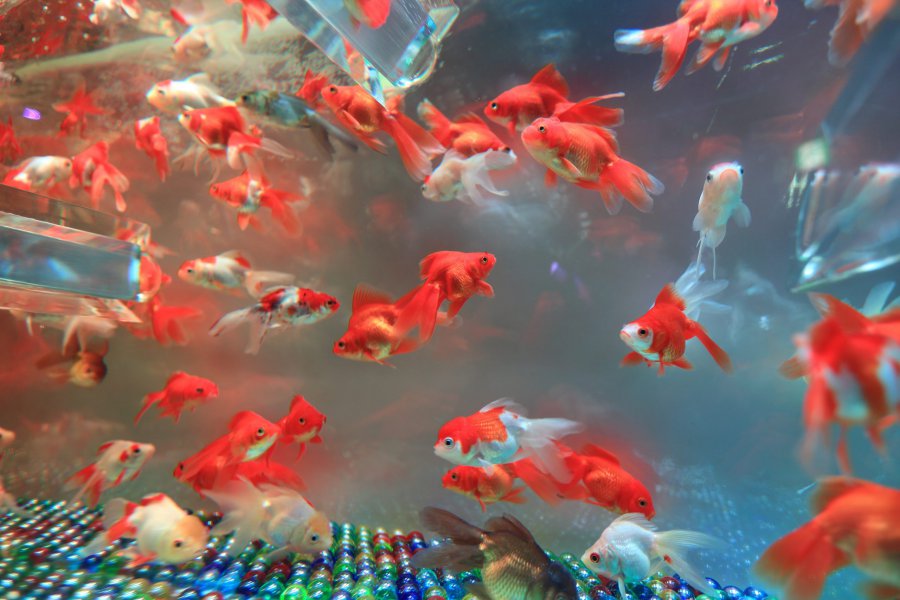 There you have it. We hope we been able to blow apart some of your common myth-conceptions! Feel free to borrow any of these fascinating facts to share with friends. Or start a conversation with a highly reputable, honest and straight-talking real estate agent from First National regarding your next property enquiry. We’ll ensure you’re across of all the facts to inform your important decisions at every step.