The top 5 places where house prices are set to soar

If you’re committed to making a solid investment in property in the next few years, and are open to the idea of investing interstate, some key areas are emerging as the next hot spots to buy into. Recent research conducted by Select Residential Property has identified suburbs that show great promise over the next few years – and even better news – most have median prices under $500,000. Yes people, with further predicted rate cuts and the soon to be launched First Home Loan Deposit Scheme, there is light at the end of the tunnel.

The data collected is reassuring, amidst all the noise about how bleak things have been. Not only are there opportunities for buyers to find reasonably priced property, but the data shows properties in the areas highlighted, could experience up to $150,000 growth in value over the next three or four years. All of these suburbs have one thing in common – the availability of low maintenance three bedroom/one-bathroom family homes, good rental opportunities, as well as well-developed local economies and infrastructure. They are also mostly fringe suburbs to more expensive, affluent or coveted suburbs, meaning it’s only a matter of time before they too fall into the ranks of most desirable.

The predictions coming out of the data are (of course) assuming that influencing factors stay as they are currently; and it is reasonable to assume they will, given the general long-term stability of the Australian property market. The return of the Morrison Government also shows signs of having worked in your favour, with confidence lifting across the property market broadly. 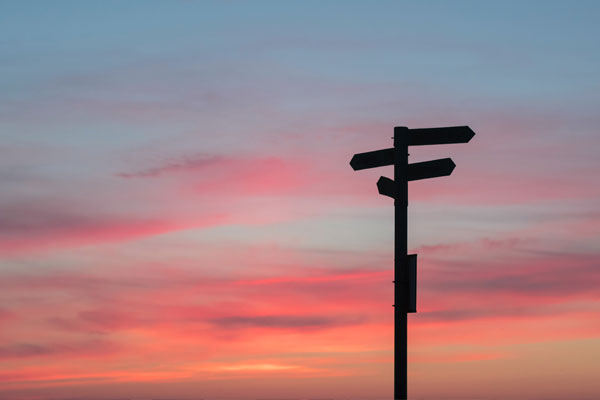 The research took in a number of markets and, from almost 20, found that the best investments were to be found in specific suburbs in New South Wales, Queensland and South Australia. Growth projections are impressive, so if it’s return on investment you’re looking for, it’s time to book some mini breaks; and your first stop will be Queanbeyan, NSW. Its southern suburb of Karabar has a median house price of $495,000 for a three-bedroom home and is forecast to experience almost 30 per cent growth over the next three years – the largest growth of the suburbs shortlisted. Bordering the ACT, Queanbeyan has a population of around 36, 350 and is an easy 25-minute commute to Canberra.

Also in NSW, but much further north, is Maitland and the suburb of Ashtonfield. The suburb itself is home to 5,000 people so it’s relatively small, however Greater Maitland has a population of almost half a million and Ashtonfield is just 30 minutes from Newcastle, with its gorgeous rivers and beaches. The median house price is $495,000 for three bedrooms and 23 per cent – or almost $125,000 growth – is forecast on that over the next three years. 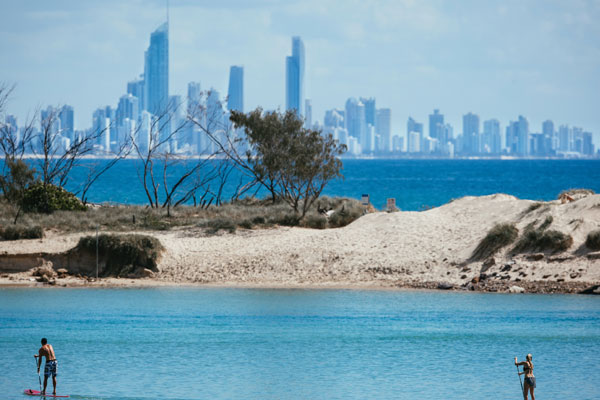 The suburb of Middle Ridge in Toowoomba was identified as the second highest for three-year growth, with an expected 23.9 per cent rise on the median house price of $395,000 for a three-bedroom home. That’s an easy $125,000 for those taking the plunge. Though most people moving to Queensland stick to coastal options, a regional choice makes a great deal of sense for a first-time investor or home buyer. Toowoomba has the feel of a country town, with a population of just under 135,000 but with Brisbane city just 90 minutes away. It’s a great choice for newbies to get into the market and get some good results to leverage from, to build their property portfolio.

Heading south, there are two suburbs in South Australia that were also identified as ones to watch in the top five. Seaton is 12 kilometres north west of the Adelaide CBD and just a few kilometres from the beach. It has the highest median house price of the five identified in the research, at $510,000 for three-bedrooms, but with 23.4 per cent growth predicted. Brompton was the final Australian suburb identified as a prime purchase area for investors. Its great location on the edge of North Adelaide, with an easy 15-minute drive into town, should demand a far higher median house price than it currently does at $528,000 for a three-bedroom property. Expected growth over the next 3 years is forecast at around 22.8 per cent or almost $120,000. Comparatively speaking, both suburbs still offer a great deal to investors – unsurprising given that Adelaide’s inner city suburbs are offering more bang for your buck than most Australian states these days. 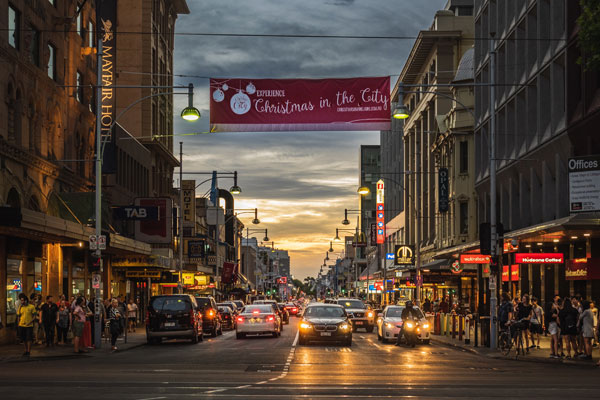 Resource dependant locations such as the Northern Territory and Western Australia didn’t provide the same level of opportunity, with the expectation that both would remain unchanged into the near future as they recover from negative growth over the last few years. Victoria and areas closer to Sydney also didn’t make the cut thanks to eye watering median house prices of over $1 million in many suburbs. Although housing values have been down across most of the country in this last quarter, Canberra and Hobart seem to be sailing through unscathed, though not offering any of the great investment opportunities that Queensland, New South Wales and South Australia currently have on the table.