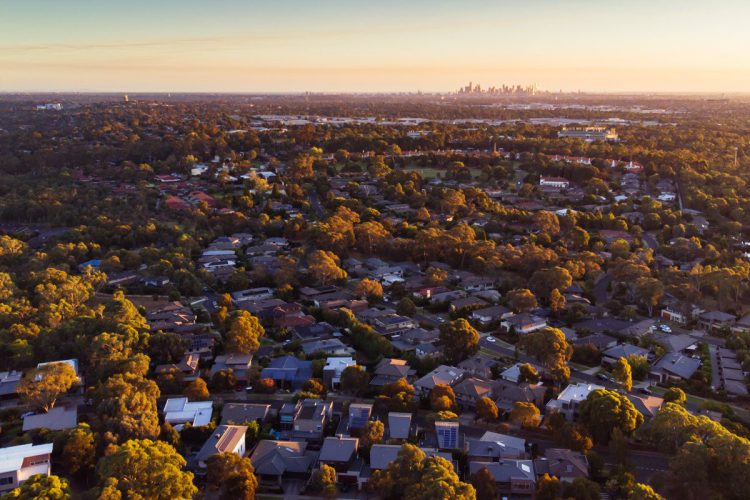 The towns outside of Melbourne that are growing in value

If you’re a home owner in 2019, then you will have learnt just how resilient you are. There have been some real nail-biting moments in recent months, but amidst the cloudy days there are – believe it or not – some patches of blue sky. According to data from the REIV (December quarter), the median house price in the Melbourne metro area of $826,5000, is an increase of 1.4 % from the previous median of $815,000. Similarly, unit prices rose 1.8 %, from $586,500 to $597,000. This is great news for home owners of course, but makes things even more challenging for first home buyers.

It’s enough that it takes at least 5 years for FHBs to save for a deposit, but keeping their eyes on the prize becomes increasingly difficult as it looms ever further from their grasp. As has been the case for Sydney buyers, the obvious solution is to look beyond the city lights for better prices. Large scale infrastructure in Victoria has influenced growth in the south east, with bayside areas and the Mornington Peninsula benefitting from freeway widening and the launch of the Skyrail. In fact, according to REIV President Robyn Waters, “The top 20 star suburbs of 2018 were all in the outer ring, with most located in the expanding south east and Mornington Peninsula/Bayside areas”.

Various markets on the city outskirts and across regional Victoria are experiencing growth, although this is slowing, which can be a game changer for both first home buyers and current home owners. The median house price in regional Victoria increased from $379,000 to $400,000 last year and a particularly strong December quarter was recorded; conversely the same period was the weakest quarter of 2018 for the Melbourne metro region. Since then, the annual change in median for Melbourne has been – 9.8%. With these kinds of numbers, buyers are needing to look outside of the metro area for properties within their budgets, and tighter lending conditions by the banks are further restricting their options. These coupled with impressive incentives such as the $20,000 regional First Home Owner Grant are all driving growth in and around regional cities and specific areas such as Ballan, Geelong and Werribee are reaping the rewards. Here’s just a taste of why these regions are becoming Victoria’s hottest property destinations.

Ballan is s0mething of a gateway to Victoria’s historic Goldfields’ region, which attracts thousands of tourists each year to visit its quaint villages, country pubs, farmer’s markets, museums and mineral springs attractions. Ballan, with a population of almost 4,000 is one of the larger towns in the area and attracts families, particularly for the great lifestyle. Its median house price was around $550,000 as of the December quarter, however that figure represents growth of about 7% from previous figures. Surrounding towns such as Bacchus Marsh offer a slightly lower entry price for house purchases, but the hot tip for the Ballan region has to be Melton and Melton south, with prices consistently accessible and growing. The median sale price for Melton as of December quarter was $404,000 and $410,000 for Melton South. Growth is consistently strong with annual figures recording 27 to 32% annual growth for Melton and Melton South respectively. Both are around an hour from the Melbourne CBD, and keep popping up in the top 10 Melbourne suburbs lists for house price growth, along with other suburbs also in the middle to outer ring of the metropolitan area.

For those looking for equal amounts of city vibes and coastal chill, Geelong is a great regional destination. Its median house price may be out of the range of many first home buyers but Melbourne’s ‘second city’ has been experiencing healthy growth, with a 4% rise in prices recorded in the December 2018 quarter. Coupled with the launch of an express ferry service to Melbourne city in summer 2019 and the beginnings of discussions about a fast rail service, Geelong’s continued growth is not only expected, but assured. Outside of Geelong itself, but still within easy reach of the regional city, suburbs and towns such as Lara, Little River and Norlane also have shown consistent increases in house prices, offer great quality of life and an easy commute to Melbourne if required. To make choices that extend beyond just house values, areas such as Golden Plains Shire have been amongst the fastest growing in regional Victoria for 3 years or more. Not only do towns in the region such as Bannockburn, Meredith and Rokewood offer good property opportunities, they provide great lifestyle options too and a thriving community spirit. 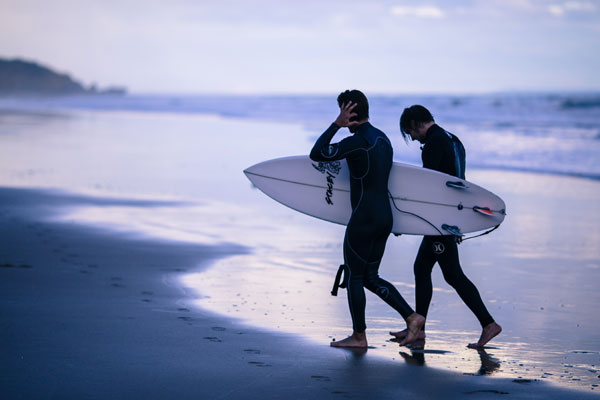 Just 30 kilometres from the CBD, this regional hub may not have the same growth of Geelong, but it has a more palatable median house price of around $502,000 and a faster commute for city workers. Werribee is the next largest city between Melbourne and Geelong, with a 45-minute commute into the city, plenty of great schools, health care facilities, employment opportunities and recreational areas. Werribee is also somewhat of a hub for neighbouring suburbs including Wyndham Vale, Tarneit, Hoppers Crossing and Point Cook. Nearby Hoppers Crossing is also just a 30-minute commute, but with a slightly higher median house price of around $533,000. However, growth in the region over the last couple of years has been significant due to an affordability boom back in 2017, which is rewarding those who bought in at around $400,000 back then. Surrounding suburbs such as Tarneit, Wyndham Vale and Manor Lakes are doing their bit for the long game, creating a new growth corridor in Melbourne’s west, with vast estate developments and infrastructure springing up at a rapid pace. Point Cook is also a key player in the area, recording over 1,000 house sales in 2018 and infrastructure spending of around $1.8 million in traffic and transport upgrades as well as arterial improvements. 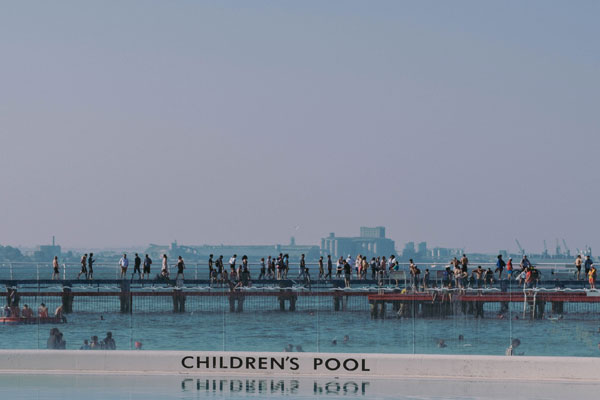