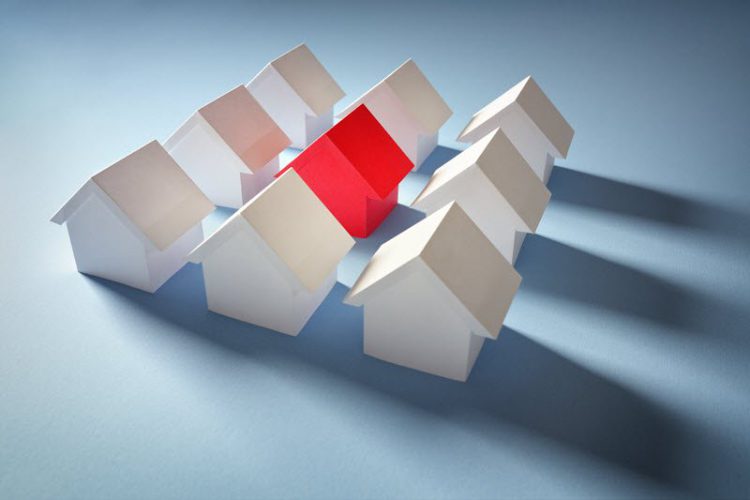 Where rents are increasing despite the housing downturn

It may be that ‘the housing downturn’, albeit slowing,  is the main headline, but the real news right now is that rents are actually steadily increasing, nationwide. Property research group CoreLogic released its quarterly report recently and although rental prices were a bit of a mixed bag in December, weekly rents over the March quarter have increased by 1 per cent nationally.

The rise is only modest, as CoreLogic reports that rents actually only increased by 0.4 per cent over the last 12 months. In fact, this small increase is the lowest annual change recorded in the 14 years since CoreLogic started tracking rents. The median rent nationally is $436 per week, which is only slightly less than the capital cities’ median of $465. Regional property performed differently from the capital cities, with a 1.1 percent increase from December to the March quarter and an overall increase of 1.8 per cent over the last 12 months. In cold hard cash, that means that the average renter in regional Australia is paying $378 per week. Regional markets have been somewhat oversupplied with housing in recent years, so they are performing surprisingly well, when compared to capital city averages.

So where are rents increasing?

Well, the short answer is everywhere but Sydney and Darwin, with Hobart leading the pack. Hobart stood out as the strongest performer, with rents rising 5.4 per cent over the last 12 months, but each city has its own story to tell when we take a deeper look into the figures.

The national median average of $436 per week is reflective of most capital cities, apart from Sydney, with the most expensive average weekly rent at $582. Rental prices have been decreasing in Sydney over the past year and the last quarter recorded the lowest rental yield of any other city, at 3.5 per cent. Canberra is also at the higher end of the market with weekly rents of $550 per week, on the back of 3.6 per cent growth this past year. At the other end of the scale, Perth and Adelaide are the most affordable at $385 and $386 respectively, with positive growth expected to continue. Rents in Perth have increased by 2.1 per cent over the past year and by 1.2 per cent in Adelaide, with yields remaining largely unchanged in both cities. The construction boom in Brisbane in recent years hasn’t hurt the market as much as could be expected, with rents climbing to an average $436 per week.

Hobart, Melbourne and Darwin are all averaging similar weekly rental prices at $453 per week, $454 per week and $458 per week respectively. Melbourne is now returning 3.6 per cent yields – the greatest increase of all capitals – and rents have increased by 2.1 per cent over the last 12 months. Hobart and Darwin are bookending the news, with the former reporting the strongest growth and the latter the greatest decline. Rental prices have increased by 3.6 per cent over the past year in Hobart, while Darwin’s have dropped by -5.7 per cent. Both are delivering strong yields however with the nation’s highest gross rental yield coming out of Darwin (up 0.1 per cent on the past 12 months), and the 2nd highest to be found in Hobart. So in short, it seems like Tasmania should be on your home hunting list.

Timing is everything it seems, when the quarterly figures are compared to the annual results. The March quarter is always expected to show a bump in activity as the new year brings change for many. This may be in the form of job changes, city relocations, or children leaving the nest for the rental market as the university year begins. Property investment trends are also starting to make their mark though, with more people avoiding the struggles of investing by rentvesting, while the boom of east coast construction – particularly in Brisbane and Melbourne – is gradually starting to be absorbed.

The social perspective of renting has changed for many too – where previously rent was considered ‘dead money’, it’s now looked on more favourably as an investment in a particular lifestyle. The great Australian dream has become much more complex, particularly for those in inner city areas. Low maintenance high return investments, alongside short to medium term lifestyle investments; such as renting a glamourous inner-city pad, until the need for something more arises – are becoming the norm. First National Real Estate chief executive Ray Ellis explains, “The increase in rents is a trend that will continue as lifestyle changes. Young people are looking to rent closer to cities and will sign on to longer leases for financial security. Renting is no longer a ‘stop gap’ like it was for previous generations”.