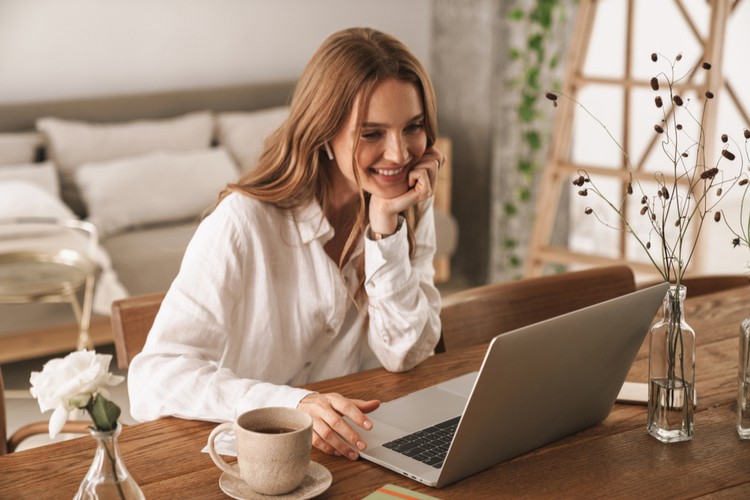 Working from home – love it or hate it, is it here to stay?

Working from home has long been a pipedream for many, (goodbye long commutes and constant interruptions) however the reality of being thrust into a temporary dining table-based office with kids, partners and pets at home isn’t exactly what we had in mind. While the traditional office set up of open plan spaces, hot desks and jam-packed meeting rooms has certainly been disrupted, most of us will likely be back in an office (in some shape or form) in the not too distant future. So, what have we missed during our time at home and what changes can we expect when we return? The conversations we’ve had with our clients and partners across our 350 nationwide offices have shed some light on these very topics – here’s what we’ve discovered.

Watercooler chit chat
While you can’t deny the increased efficiency of virtual meetings (which are often short and straight to the point), you also can’t deny that it doesn’t quite deliver on any ad hoc conversations or golden moments that can lead to some real gems from a business perspective. Not only do impromptu chats build relationships with workmates outside of your immediate team, they allow new ideas to flourish on the fly. 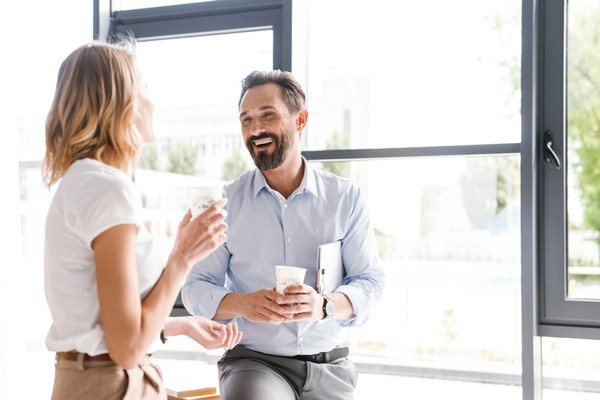 Even though we’re more plugged in than ever before (thanks to mobile devices), working from home has made it even more difficult to ‘disconnect’ from our workday. There’s no shutting down of office computers, turning out the lights and switching off on your commute home. Psychologically this lack of disconnect isn’t good for us, and our time to unwind and focus on things outside of work has been compromised.

Humans are naturally social creatures that crave connection. Just being around other people can boost your mood. All that idle chit-chat not only fills your emotional tank, but also gives you ‘work stories’ to fuel conversation with family and friends. Working from home can be isolating and repetitive without a few laughs and a bit of office banter with colleagues to break up the day.

The pull of distractions when working from home can be huge. Everything from a pile of washing waiting to be folded to hours suddenly disappearing down the social media wormhole. Being disciplined and focussed outside of an office environment is a real challenge for some. Physical isolation from your colleagues also adds to the lack of motivation, as it’s difficult to feel like part of something bigger whilst sitting solo days on end. Quick mood and morale boosting chats with workmates and even impromptu questions all contribute to building morale and motivation. 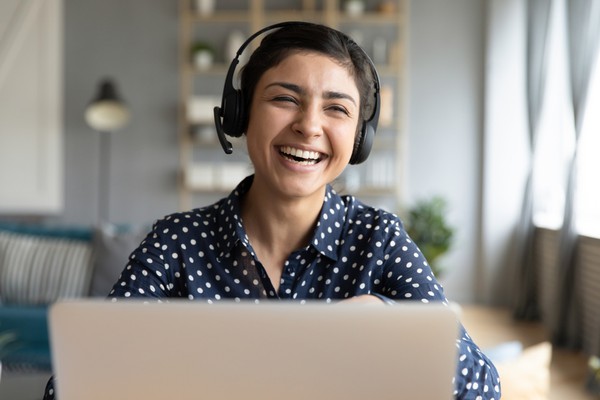 Fortunately, working from home daily is likely to come to an end for most (or, unfortunately, if you’re loving the new arrangement). It is, however, likely the home office will stick around in some capacity, with businesses offering flexible arrangements going into the future. While some companies were already heading in this flexi direction, the relatively sudden onset of COVID has hugely accelerated this movement. Even with employees being ‘allowed’ back in the office, many large tech-based companies like Facebook, Google, Twitter, and Salesforce are giving staff the option of working from home for the foreseeable future. For everyone else, what will the new normal look like?

The very way we interact with each other and move around an office space will need to change. Restrictions on numbers will be put in place in high traffic areas like lifts, boardrooms, and communal kitchens. The open plan offices and hot desks set ups will become a thing of the past, as we move back to more permanent desk spaces and physical separation – not quite back to the 80’s style cubicles, but beanbags and shared side by side desks are frowned on for now.

Companies will be looking towards previously ‘nice to have’ technologies that can increase safety of employees as they return to the office. Contactless technology has accelerated in its presence – with contactless payment becoming the norm. In the workplace, we’ll see high touch areas like lift buttons, light switches, taps and coffee machines becoming contactless or operated via your mobile phone. Temperature checks linked to facial recognition software will no longer seem like something out of a futuristic movie and augmented and virtual reality meetings are on Facebook’s radar as a way of maintaining social connection minus the need for physical presence. 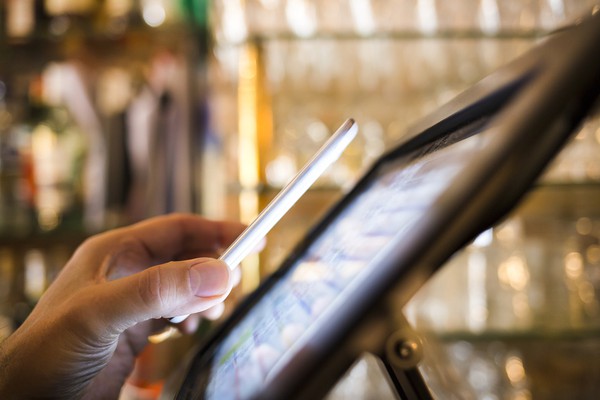 Hordes of workers piling into a lift at a multi-story office block might send shivers up your spine amidst a pandemic, which is why we’re seeing a change in physical premises. Localised office hubs where smaller numbers of employees can come together for some good old-fashioned face time (minus the crowds) are increasing in popularity. With working from home looking likely to stick around in some way shape or form, smaller numbers of employees in the office at any one time will allow these smaller suburban hubs to thrive and serve the purpose of delivering connection, collaboration and morale which we’re all missing from our home office set ups.