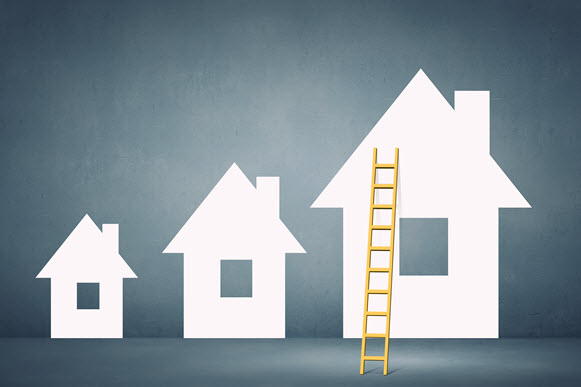 The chief executive of Australia’s largest network of independent real estate agents, Ray Ellis, says constant media speculation about the risk of an Australian housing bubble is based on overseas analysis that fails to account for Australia’s unique market circumstances.

‘The Organisation for Economic Cooperation & Development’s recent assertion that Australian house prices may represent a threat to the economy is similar to much of the foreign commentary we’ve heard before; it fails to fully appreciate the nature of our economy, how Australians invest, and where they want to live’ said Mr Ellis.

‘Australia is the only country in the world where nearly 40 per cent of its population wants to live in two capital cities that together comprise less than 0.3 per cent of the country’s landmass. Historic low interest rates have combined with overall positive economic conditions, and a national preference for housing investment over shares, to drive up house prices in Sydney and Melbourne. However, this is not the case across regional Australia and in Perth where house prices are still falling.’

First National Real Estate is of the view that unless there is a sharp increase in interest rates or a sudden rise in unemployment, there is limited potential for a housing prices crash.

‘The Reserve Bank of Australia’s (RBA) preference would in fact be for further cuts to official interest rates if that didn’t increase the risk of further inflating house prices. While rates will eventually have to rise, that’s clearly not the RBA’s choice while inflation remains below target and the country is not at full employment. And, with 1.1 per cent economic growth announced last week, a significant increase in unemployment is also unlikely.

‘In reality, Australia has no oversupply of property, data shows new construction approvals are trending downwards, and the country’s lending standards continue to be strong, which contrasts sharply with the conditions that led to housing bubbles bursting in many countries following the Global Financial Crisis.’