There's a reason First National has the most satisfied customers...


There’s a reason First National Real Estate has Australia’s most satisfied customers; we have
the most satisfied real estate agents delivering our property services!

Prior to the GEM Awards event, First National took the opportunity to engage with its millennial staff through an “FN Squad” event, which leverages the enormous enthusiasm to achieve peak performance amongst First National’s future leaders. As a network, we are committed to the careers of our future leaders. FN Squad drives engagement amongst our next generation, ensuring that the camaraderie and expertise sharing enjoyed by long term members is a feature of daily life for our younger staff too.

Later, at the General Excellence and Marketing Awards, First National Real Estate’s South Australia and Northern Territory estate agents were recognised for their sterling 2016 performances at Adelaide Town Hall, where Lisa McAskill was the MC for our Gatsby themed dinner.

‘First National Real Estate is focused on the things customers most value in real estate such as communication and advice, marketing, value for money, problem resolution and contract handling. When agents bring these things together effectively, our customers get the results they seek, as do our agents and property managers’ said Mr Nitschke. 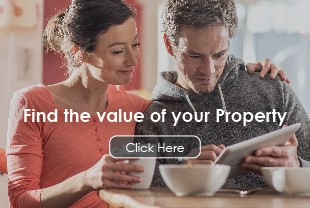